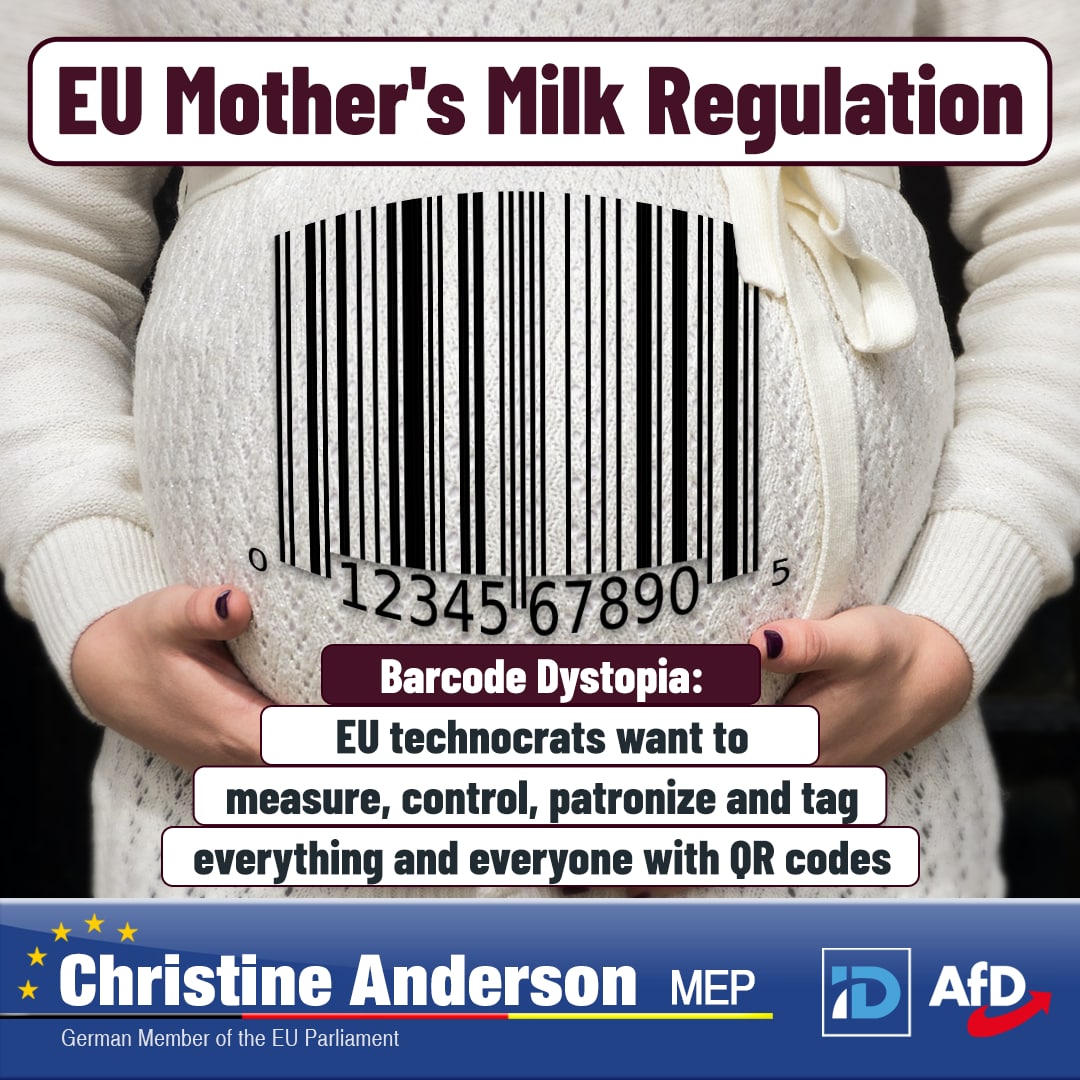 But now the EU wants to further regulate mother's milk, sperm, human egg cells and blood. The EU Commission has already published a proposal for a regulation on substances of human origin.

"To put it in terms the EU technocrats can understand: Breast milk is a product that is consumed almost exclusively in the vicinity of the place of production by one or at most two infants. Unless there were a cross-border market for human breast milk, which the EU wants to legalize. However, I haven't noticed anything about that yet. Or do the EU officials mean to put breast milk smugglers in a row with gasoline, alcohol, tobacco and weapons smugglers?

This mother's milk regulation is an example of how the EU interferes in the most private details. But when it comes to real problems for which it is responsible, it fails completely. Economic decline, wrong energy policy and the Euro inflation are only mentioned in passing.

As an experienced mother and politician, I wholeheartedly reject an EU Commission that seeks cross-border exchanges of breast milk and the 'implementation of a digitalization-enabled policy' in this area.

An EU that tends to put barcodes and QR codes on everything and everyone, to want to measure, control and patronize everything, deserves the resistance of all responsible citizens.

I, for one, have made up my mind: For freedom, for democracy and for fundamental rights!" 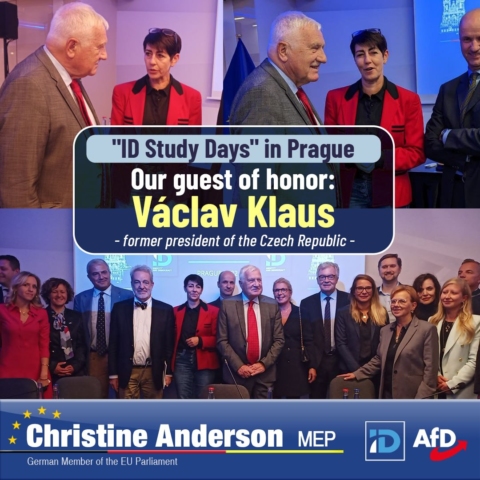 This week I am once again on the "ID Study Days", the conclave of my parliamentary group. This time with... 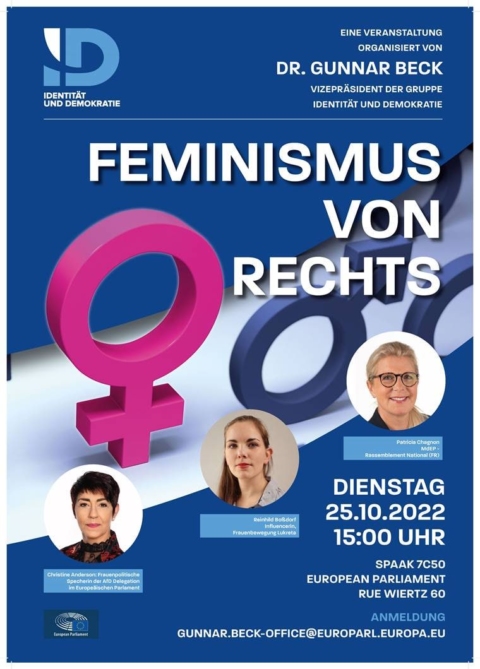