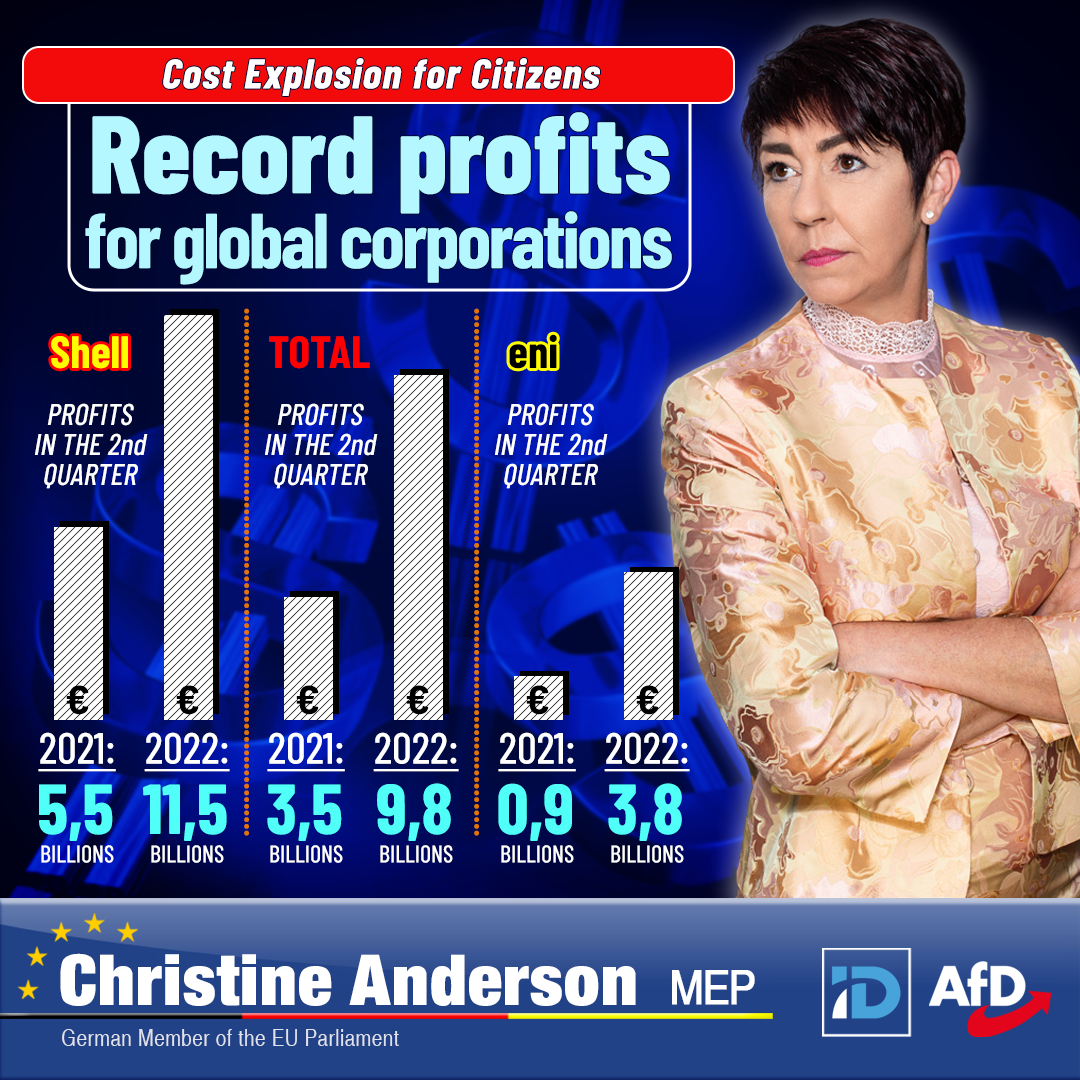 "Never take anything a government tells you at face value!"

Those of you who have been following me in my work at the EU Parliament on social media for some time will know that this sentence is a firm basis for all my actions.

Contrary to the protestations of the political establishment, it was not Corona that disrupted our economy in the past two years, but the government's excessive coercive measures. A new edition, including further restrictions on fundamental rights, can be expected starting again this fall.

It is not the war in Ukraine that is the main reason for record-high gas, fuel and consumer prices, but the government's stubborn adherence to ineffective sanctions that are hurting us all the more.

And even if the TV wants to tell us a hundred times that Corona and the Ukraine war are to blame for high inflation, the truth is that it is the ECB's longstanding disastrous monetary policy that is pushing consumer sentiment down to record lows and prices up through the roof.

After Germany simultaneously abandoned coal and nuclear power as part of its long-failed energy transition, the parties and politicians responsible for it now suddenly realize that they have become too dependent on Russian gas. Oh what?

And while we citizens are being preached austerity and promised ever new cost explosions, the oil multinationals of this world are currently raking in huge record profits. British energy giant Shell has more than doubled its profits compared to the same quarter last year - despite the war in Ukraine. The French group TotalEnergies even managed to almost triple its profit and announced share repurchases of up to two billion dollars. The adjusted net profit of the Italian oil corporation Eni was even more than four times higher in the second quarter than a year earlier. According to analysts' calculations, this pushes the return for Eni shareholders to over 14 percent.

If you look behind the curtain, you will always see the same pattern: while global companies rake in huge profits, and incompetent politicians cause one fiasco after another, it is always the ordinary citizen who ends up footing the bill for everything.

How out-of-touch and shameless our German political actors have become is exemplified by former German President Joachim Gauck, who recently declared: "We can also freeze for freedom once in a while. And we can also put up with having less happiness and joy in life for a few years." Easy to say for someone who is on the taxpayer's pocket with an honorary salary of around 18,000 euros per month. Economics Minister Robert Habeck (25,573 euros per month) and EU Commission President Ursula von der Leyen (27,916 euros per month) recently also showed up with similar words of wisdom.

In this way, politicians are cleverly trying to shift the responsibility for their own mistakes onto the citizens. Those citizens who have long been under enormous pressure. Because anyone who is already having problems paying his or her gas or electricity bill, or is perhaps already cutting back on food purchases, has long since ceased to sit in the cozy corner from which Habeck and Co. believe they have to drive this person out.

No matter how bad things will get for us citizens, one thing is certain: these ladies and gentlemen will never have to taste the bitter taste of that medicine they try to administer to us.

Let's not allow the government and the politicians of the established parties to continue to pull the wool over our eyes. Instead let’s look around for real alternatives!
The Alternative for Germany (AfD)!

Dear fellow citizens, Many of you have regularly followed me on my work in the EU Parliament via my social... 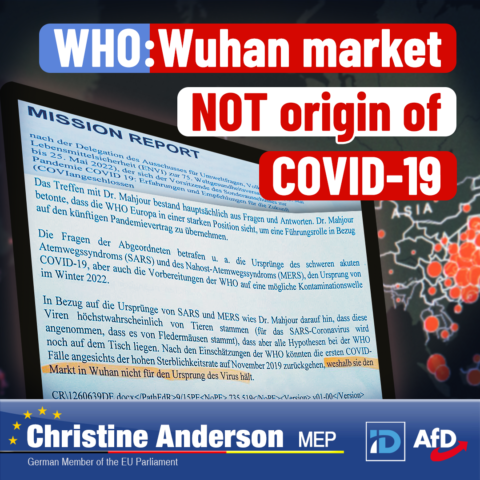 Dear fellow citizens, as many of you probably already know – in my position as a Member of the European...
Show more posts