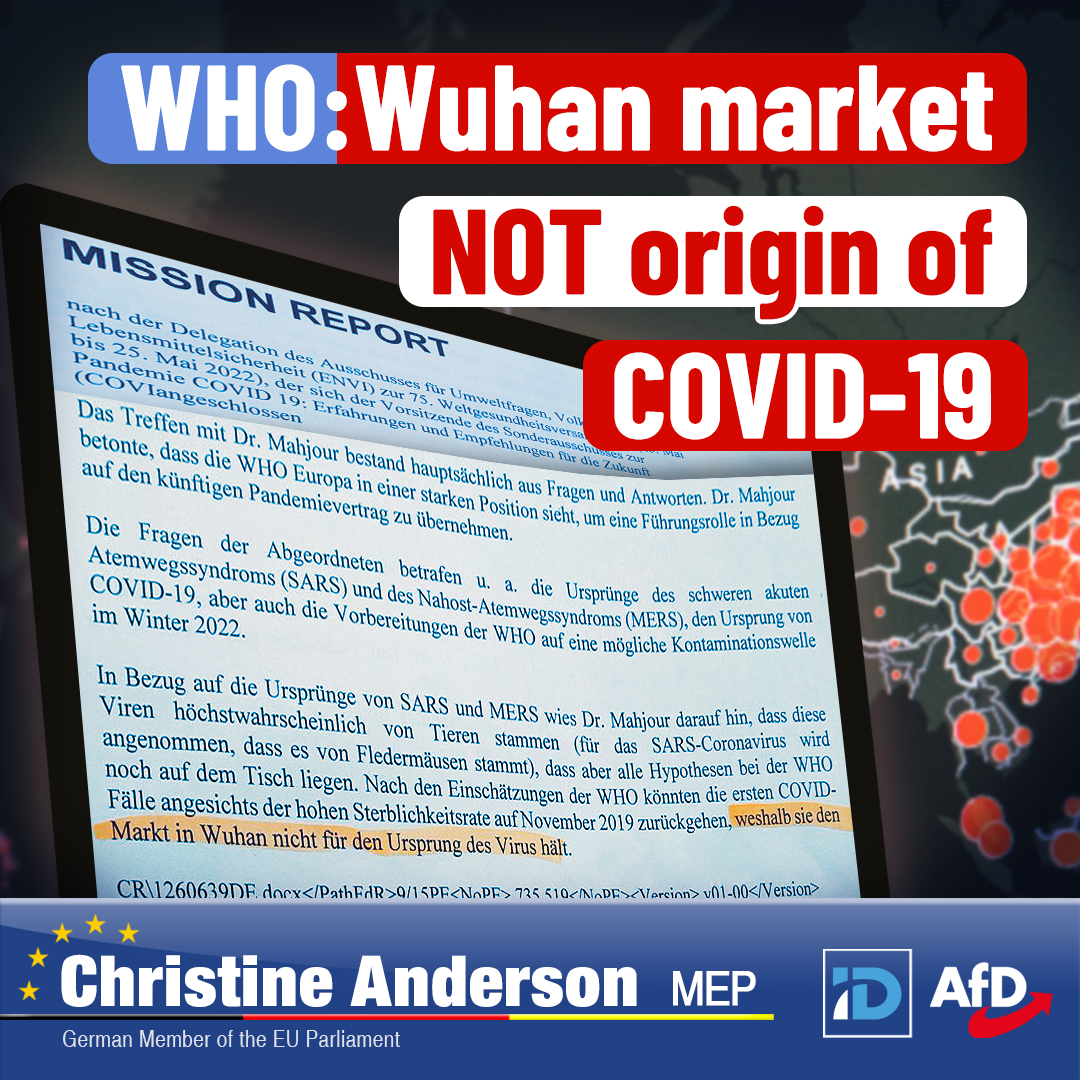 Dear fellow citizens,
as many of you probably already know – in my position as a Member of the European Parliament – I am also a deputy member of its official "COVID-19 Investigating Committee" (COVI).

Already last may, the chair of this committee attended the 75th World Health Assembly (WHA) of the WHO in Geneva.
Now, more than 2 months later, I finally received the proceedings of this meeting.

I was quite astonished to find there - half hidden in a subordinate clause - the clandestine disappearance of another Corona narrative.

So far - according to the official working hypothesis - the origin of COVID-19 is to be assumed on an animal market in the Chinese city of Wuhan. This official assumption has since been disseminated by almost all media worldwide. Scientists and experts, who in the meantime also tried to discuss other possibilities of the origin of the SARS-CoV-2 virus, were quickly branded as conspiracy theorists and excluded from the debate.

Now, however, the minutes available to me indicate that even a high-ranking WHO scientist no longer considers the animal market in Wuhan to be the source of the "pandemic."

Dr. Jaouad Mahjour, former WHO Regional Director for the Eastern Mediterranean and current Director of Program Management states, according to the minutes, "WHO estimates that the first COVID cases [...] could date back to November 2019, which is why it does not consider the Wuhan market to be the origin of the virus."

That's quite a mouthful, considering the ease with which another building block from the previous Corona narrative is simply disposed of here by official bodies.

But it is also interesting to note that, according to Dr. Mahjour, WHO continues to "see Europe in a strong position to take a leadership role on the future pandemic treaty."

Recently, I stumbled across a graphic on social media that stated, "We need new conspiracy theories - The old ones are all true now."
I don't know about you, dear readers, but after the first laugh, somehow a certain pensiveness remains... 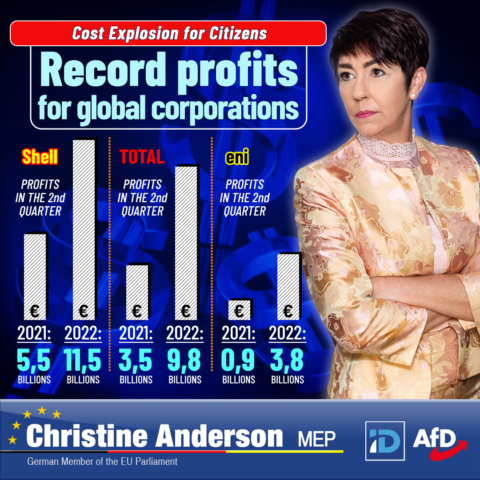 Dear fellow citizens, "Never take anything a government tells you at face value!" Those of you who have been following... 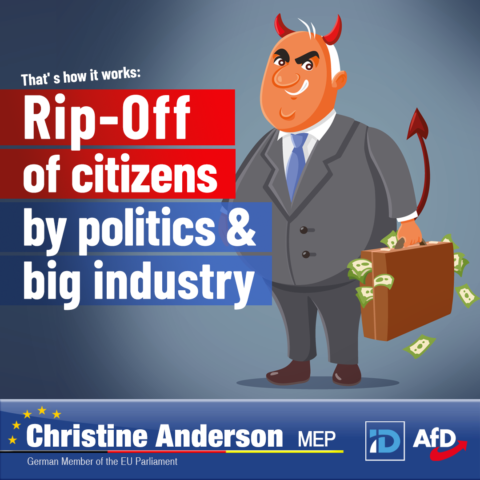 Dear fellow citizens, Last week I reported on my social media channels about how the media-political complex is constantly trying...
Show more posts