Global Walk Out - Unified pushback against the globalist agenda

Global Walk Out - Unified pushback against the globalist agenda 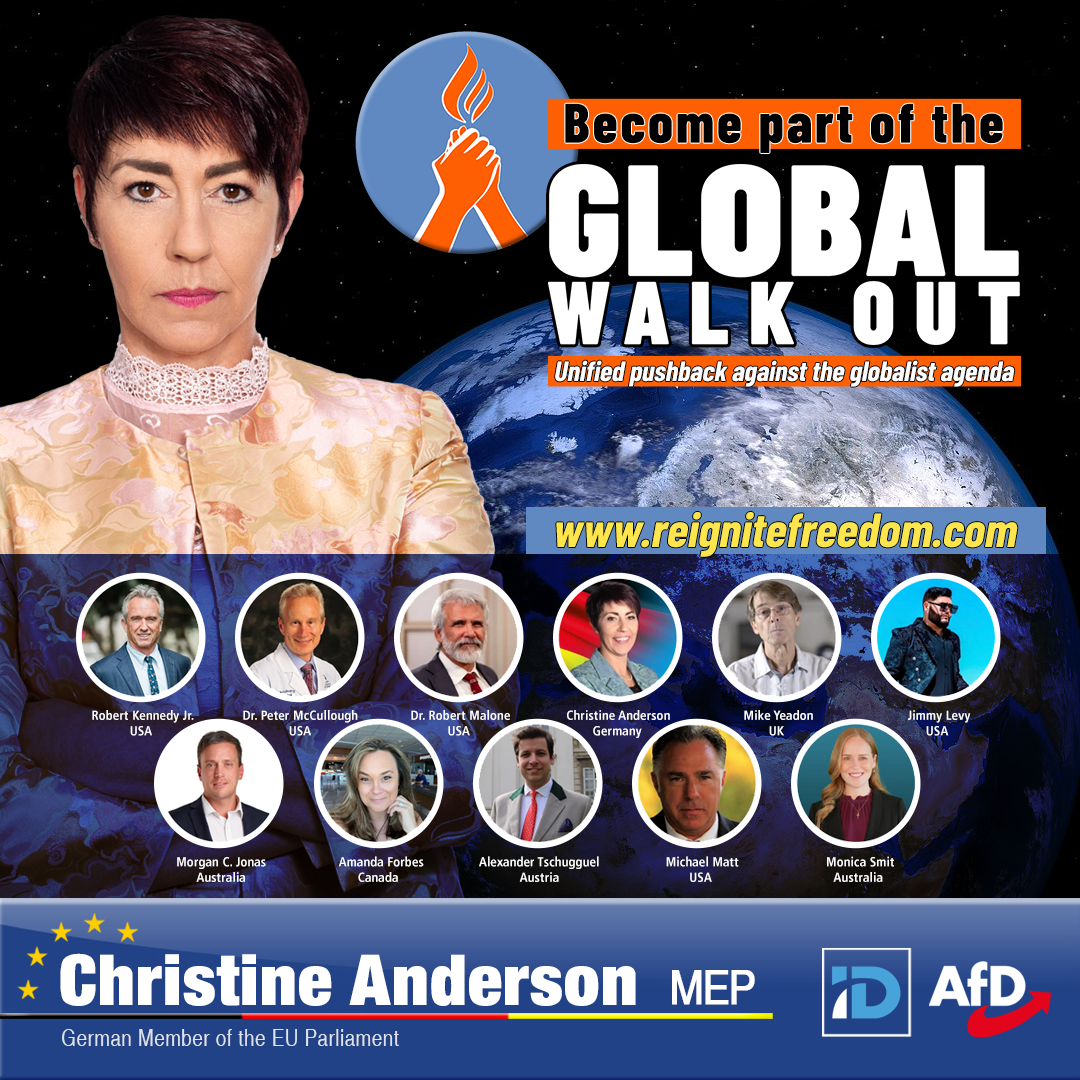 It's TIME for a GLOBAL event that CAN'T be ignored!

A worldwide GENERAL STRIKE including an optional CONVOY to OCCUPY your capital city and the permanent BOYKOTT of globalist corporations and their products. The length of the walkout in your country will depend on the momentum that builds.

This is the official launch of a new global network to push back against globalist organizations like the World Health Organization (WHO) and the World Economic Forum (WEF).

These globalist organizations are to blame for the decline of our democracies, the increase in our living expenses, and climate policies that are destroying our economic strength and pushing farmers out of business.

The walkout date will be announced once we have enough pledges worldwide. So, make a pledge now so we can hit the streets soon!

👆 Pledge your participation here so we can walkout soon!

With the onset of the Corona crisis, many governments around the world showed their true faces for the first time in all clarity. Democracy, fundamental rights and self-determination have been under massive pressure since then. But this is only part of the technocratic and inhuman agenda of the global elites. The intended "Great Reset" of economy and society in favor of these false elites and at the expense of the peoples of this world is the actual goal.

The citizens of Australia were the first to feel these effects, and at the same time some of the hardest, and experienced the establishment of a quasi-police state.

The Australian resistance movement, which is now trying to organize a worldwide general strike in the fight against the agenda of the global elites, is correspondingly strong.

The strategy for success here is: Not until there is enough feedback from supporters and national coordinators the date of the action will be announced for the first time.

Therefore, declare your support and participation today on:

Click on "Join the Walkout" and choose your type of support on the day of the Global Walkout:

Already, the day of our worldwide resistance is supported by the following representatives from politics, science and civil society:

Become part of the democratic resistance against the agenda of the global elites now:
www.reignitefreedom.com 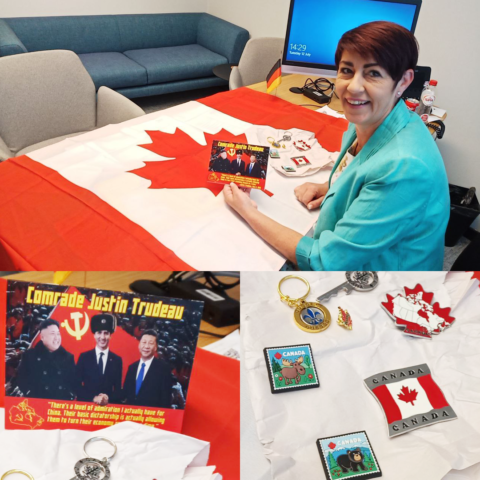 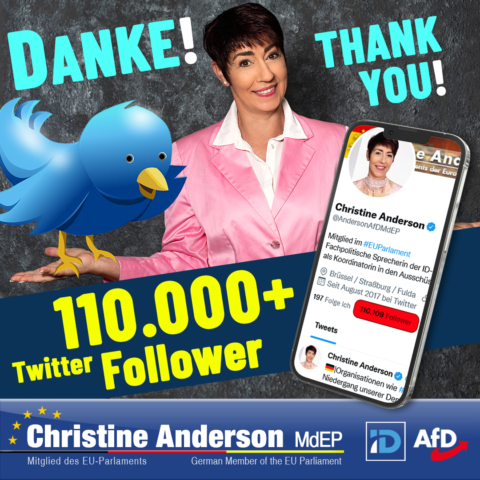 Dear fellow citizens, Many of you have regularly followed me on my work in the EU Parliament via my social...
Show more posts