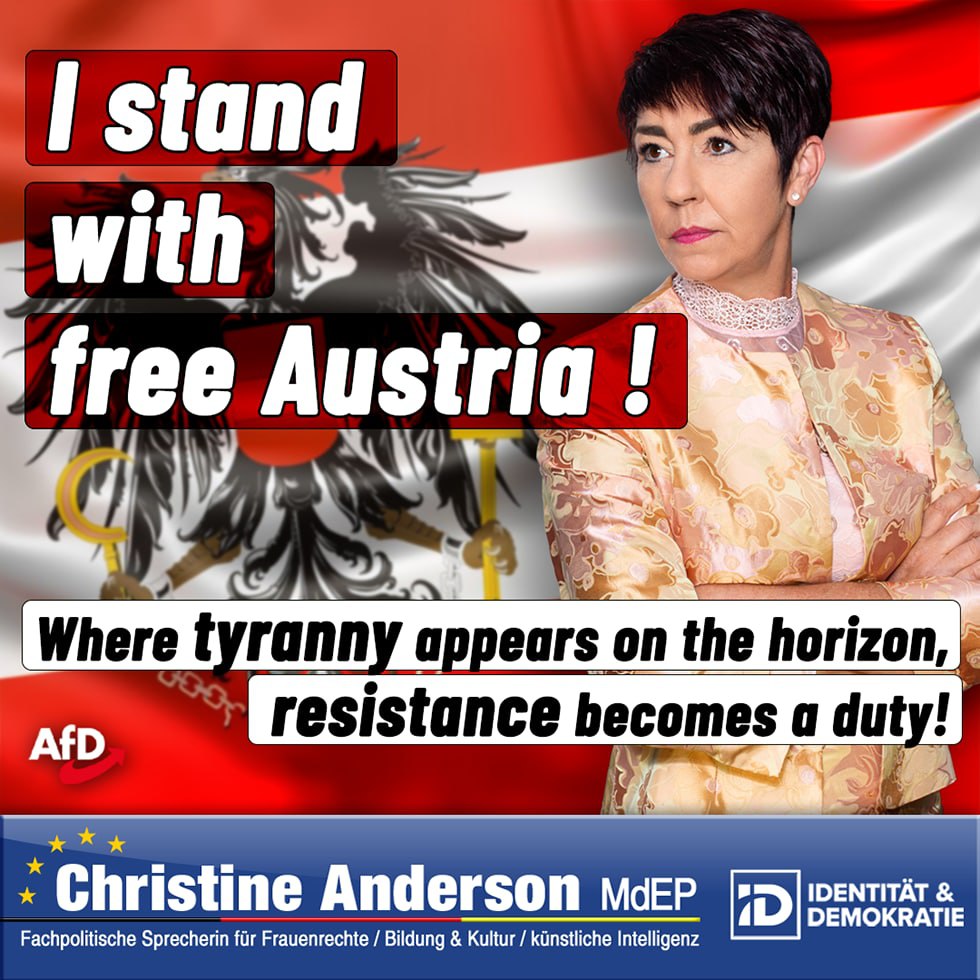 We are currently standing at a threshold where our current free basic order is threatening to slip into a dark age. This danger is now palpable. Also in Europe, many governments turn out to be compliant henchmen of the background elites, who exploit the hysteria in the name of Corona, which has long been completely devoid of facts, in order to rebuild entire societies and to transform our polity into something that will still bear the label of a democracy in the end, but will be completely rotten and putrid on the inside.

The introduction of the "European Digital COVID Green Certificate" is nothing else than the attempt to introduce a social credit system according to the Chinese model via the back door of the alleged health protection. The criteria according to which the carrot and stick principle will then be applied can be set completely arbitrarily by the governments. You refuse the compulsory vaccination? You criticize the government? You have a different opinion and you speak it out? The administration has meanwhile branded you as a supposed "unethical social danger"?

Then the doors to the cinema, beer garden, soccer stadium or supermarket will remain closed for you in the future. We will be excluded from any social participation and the pressure will be increased further and further. In the end, there will be forced imprisonment and forced vaccination under police force. Also for those who are still vaccinated today, who will be deceived by half-baked government promises in 6 months time when they are marked as unvaccinated again and will be faced with a lifelong “vaccination subscription”.

Austria has meanwhile become the European experimental laboratory of the global elites to see how far they can go until the situation tips over. The introduction of a general vaccination mandate is nothing more than state-driven mass rape under the false flag of perverted health protection. It is the selling out of all citizens to the shady interests of Big Pharma, the social division, destruction of the polity and the dismantling of the free democratic basic order. It is the seizure of power by the global elites through their stooges in national governments and the editorial offices of the major media houses.

We will not allow ourselves to be further humiliated by those who are ultimately nothing more than mere employees of the people. We recognize exactly which of these ladies and gentlemen have mutated in the meantime from the former representative of the people to the power-hungry kicker of the people.

I understand therefore, if now the voices in Austria increase that it is time to terminate these gentlemen's employment contracts! With immediate effect, without notice and permanently! I also understand that millions of Austrian citizens - vaccinated and unvaccinated - say that they want to take away the power of this emerging system of injustice from now on by denying it their labor power, their purchasing power and any further support.

Because one thing is clear: What happens today in Austria will happen tomorrow in Germany and all other countries in Europe and the world. What we need now is fullest solidarity and maximum cohesion across all social and political boundaries.

Therefore, as a German Member of the European Parliament, I declare: FROM TODAY ON I AM AN AUSTRIAN! 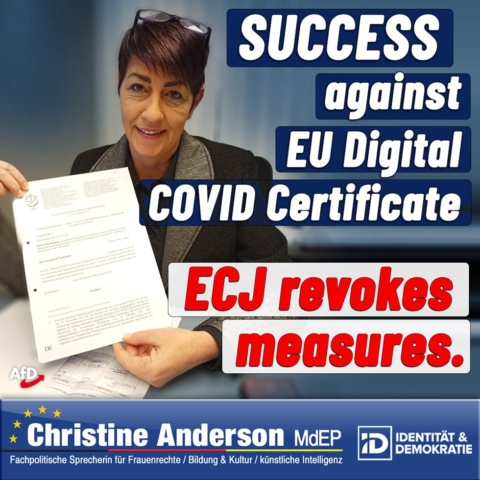 Dear fellow citizens, Today I was able to achieve an important success in court against the "European Digital COVID Certificate"... 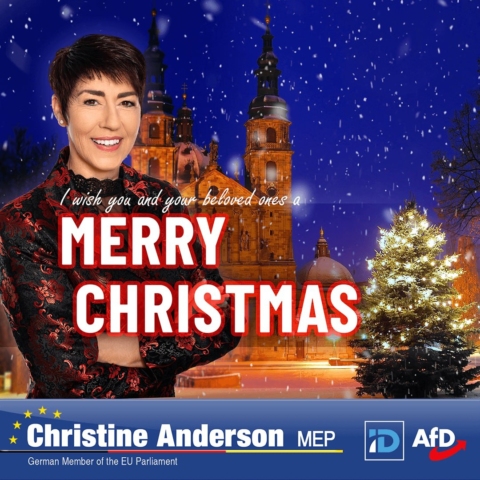 Dear fellow citizens, For almost two years now, we have been held hostage by those who despise our freedom, trample...
Show more posts