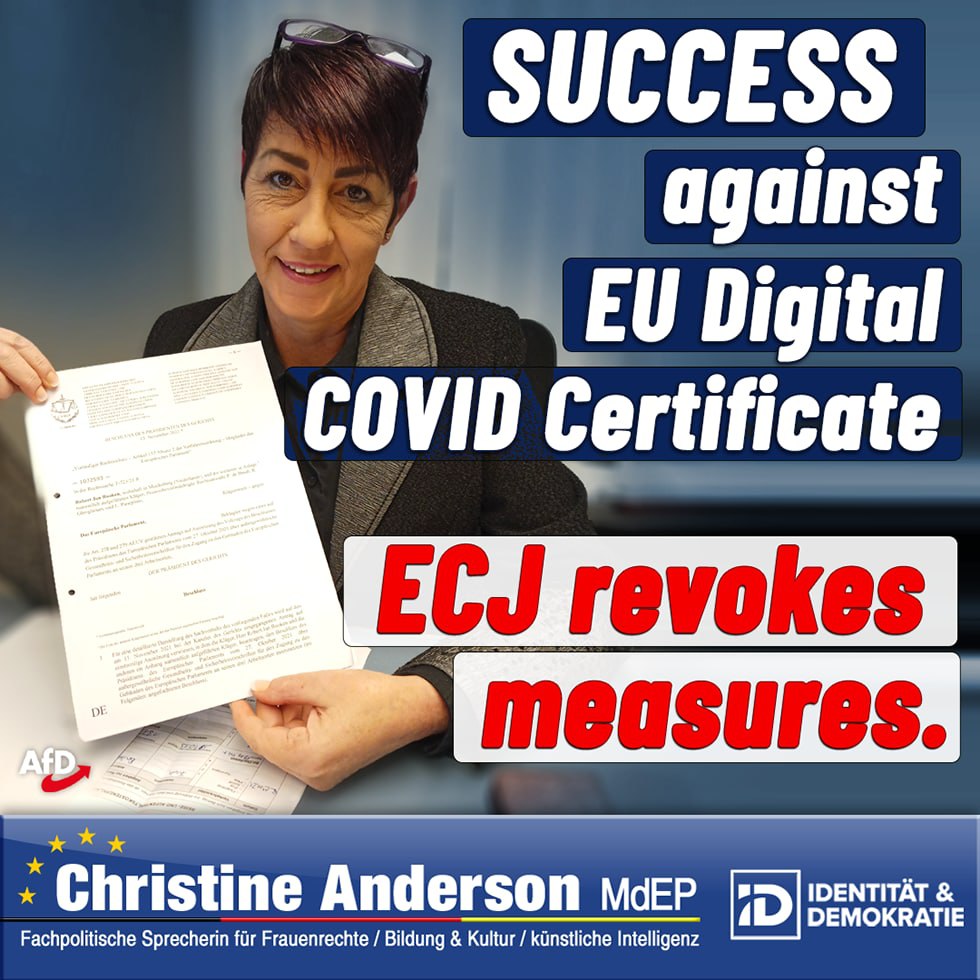 Today I was able to achieve an important success in court against the "European Digital COVID Certificate" (EDCC).

As I already informed you a few days ago, I went to the European Court of Justice (ECJ) with a lawsuit. The background is a tightening of the Corona measures by the President of the EU Parliament, David Sassoli. He had recently decreed that access to the buildings of the EU institutions in Brussels, Strasbourg and Luxembourg would be dependent on the presentation of the "European Digital COVID Certificate" (EDCC) as of November 3rd, 2021. Since then, access was only allowed to vaccinated, recovered and PCR-tested persons in possession of an EDCC. Even the national certificates of other member states were summarily found to be invalid.

Now, in two recent decisions (T-723/21 R and T724/21 R) dated Nov. 15, 2021, the President of the Court of the European Union in Luxembourg has directly reversed these measures. The requirement of an EDCC as a condition for access to the facilities of the EU Parliament is thus no longer permissible. However, this still applies only to the handful of MEPs who, together with me, had filed a lawsuit at the ECJ.

Thus, the court confirms that EU Parliament President David Sassoli cannot restrict access to the Parliament according to his own convenience. I therefore already countered him last week in the plenary hall that he should resign if he does not understand democracy. (Link to the video: https://youtu.be/DBOIMVJ2aUM )

Obviously, many politicians and governments prefer to bend the law instead of finally admitting that they have simply lost their way with the path of action they have taken. Instead they go over to terrorize the citizens ever more heavily and to incite the citizens blatantly against each other.

I will continue to oppose this injustice with all my strength and fight it wherever I can! 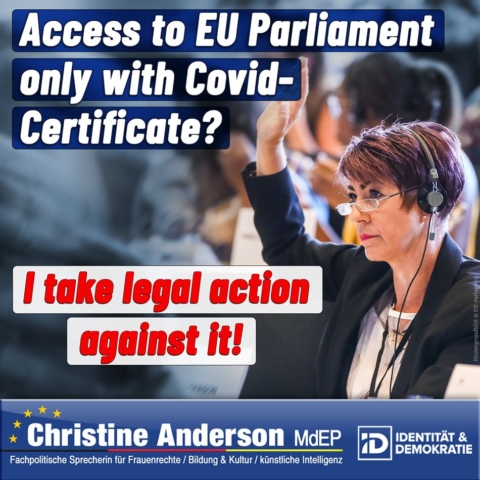 I take legal action: Access to EU Parliament only with COVID Certificate!

Dear fellow citizens, Starting tomorrow, the so-called "mini" plenary week begins in Brussels. From Wednesday there will be some debates,... 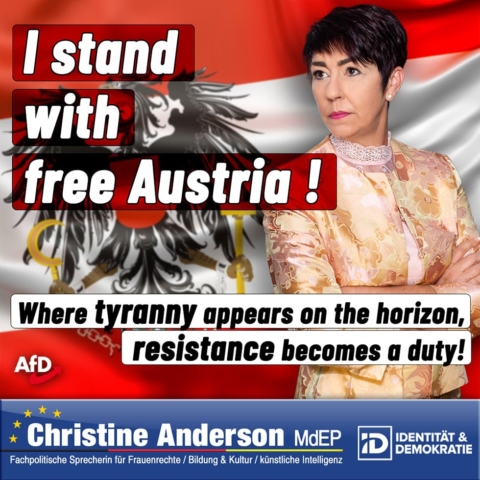 Dear fellow citizens, Dear Austrians, We are currently standing at a threshold where our current free basic order is threatening...
Show more posts